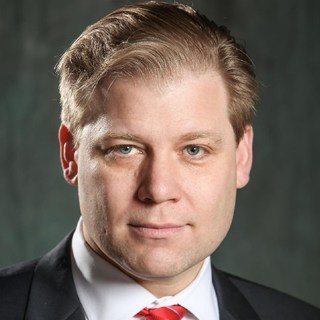 Paul Aker helps people who have been hurt, ripped or stepped on. He uses his skill as a lawyer, background an investigative reporter and the power of the courts to fight for victims' rights. Before becoming a lawyer, Paul was as an investigative journalist. He exposed fraud, corruption and consumer issues. Paul earned a juris doctor degree from Capital University while he worked as a reporter for WBNS-TV. Paul graduated magna cum laude with a concentration in civil litigation. He served as an associate editor on law review. Paul also had the privilege of working for Ohio Chief Justice Maureen O'Connor as an extern. Paul earned six CALI Awards for top grades. He graduated with a 3.95 GPA in his civil litigation concentration. Paul has also published a law review on public records, Towards Darkness: Ohio's Presumption of Openness Under the Public Records Act.