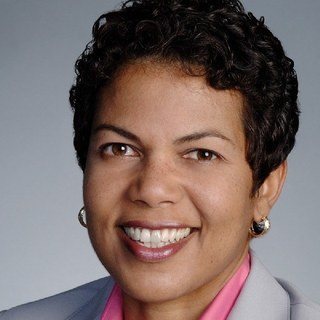 Judge Tanya Chutkan was appointed to the United States District Court for the District of Columbia in June 2014. Born in Kingston, Jamaica, she received her B.A. in Economics from George Washington University and her J.D. from the University of Pennsylvania Law School, where she was an Associate Editor of the Law Review and a Legal Writing Fellow.

After law school, she worked in private practice for three years, then joined the District of Columbia Public Defender Service (“PDS”), where she worked as a trial attorney and supervisor. During her tenure at PDS, she argued several appellate cases and tried over 30 cases, including numerous serious felony matters. Eleven years later, she left PDS to join Boies, Schiller, & Flexner LLP, where she specialized in litigation and white collar criminal defense. During her 12 years at the firm, her clients included antitrust class action plaintiffs, as well as individual and corporate defendants involved in complex state and federal litigation.

From 1996 – 2000 Judge Chutkan was a member of the Steering Committee for the Criminal Law and Individual Rights Section of the District of Columbia Bar. She is a frequent lecturer on trial techniques and she has served as a faculty member at the Harvard Law School Trial Advocacy Workshop.

Judge
U.S. District Court for the District of Columbia
2014 - Current