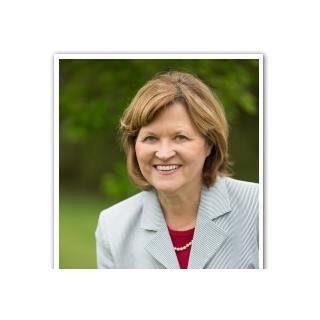 Sharon G. Lee was appointed to the Tennessee Supreme Court in 2008 and re-elected in 2010 and 2014. From 2004 to 2008, she served on the Tennessee Court of Appeals. Prior to her appointment to the bench, Justice Lee practiced law in her hometown of Madisonville from 1978 until 2004. She also served as the Madisonville municipal judge from 2002 to 2004.

Justice Lee received both her undergraduate and her law degree from the University of Tennessee.

Tennessee
Board of Professional Responsibility of the Supreme Court of Tennessee
ID Number: 006351