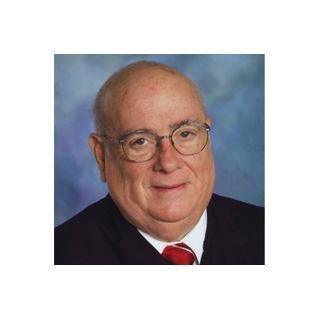 Royce C. Lamberth was appointed United States District Judge for the District of Columbia on November 16, 1987. He served as Chief Judge from May 1, 2008 to July 15, 2013, at which time he became a Senior Judge.

Judge Lamberth, a native of San Antonio, Texas, graduated from the University of Texas, receiving a B.A. degree in 1966 and from the University of Texas School of Law, receiving an LL.B degree in 1967. He served as a Captain in the Judge Advocate General's Corps of the United States Army from 1968 to 1974. After service at Fort Bragg, North Carolina, and in Vietnam, Judge Lamberth served in the Litigation Division of the Office of the Judge Advocate General of the Army at the Pentagon from 1971 to 1974.

Judge Lamberth was appointed by Chief Justice Rehnquist to be Presiding Judge of the United States Foreign Intelligence Surveillance Court on May 19, 1995. That appointment ended May 19, 2002.