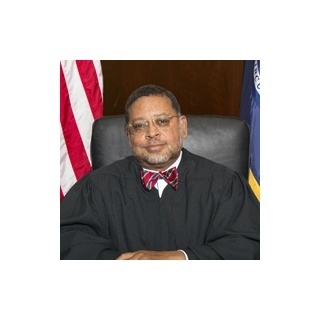 A graduate of Harvard College and Harvard Law School, Young joined Dickinson, Wright, Moon, Van Dusen & Freeman in 1978, becoming partner in 1982. He became vice president, corporate secretary, and general counsel of AAA Michigan in 1992, prior to joining the Court of Appeals in 1995. After joining the court in 1999, Young was elected in 2000 and re-elected in 2002 and 2010 to a term ending on January 1, 2019.

Young has served on the boards of many charitable groups, including the Detroit Urban League, United Community Services of Metropolitan Detroit and Vista Maria, a resource center for abused and neglected young women and girls. A former commissioner of the Michigan Civil Service Commission, Chief Justice Young was a trustee of Central Michigan University, University Liggett School, and the Grosse Pointe Academy. He is a former chair of the Greater Detroit Chamber of Commerce “Leadership Detroit” program. In 1999, he was named “Alumnus of the Year” by Detroit Country Day School. Young had been an adjunct professor at Wayne State University Law School for more than 20 years and now teaches at Michigan State University College of Law.

The father of two sons, Young has been married to Dr. Linda Hotchkiss for 40 years.