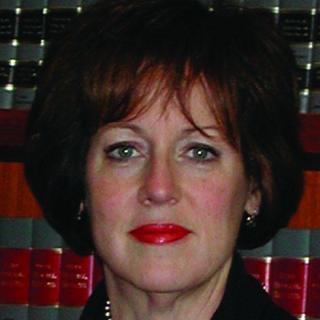 Chief Justice Maureen O'Connor is the 10th chief justice and the first woman in Ohio history to lead the Ohio judicial branch.

Since she took office in 2011, Chief Justice O’Connor has led significant reforms and improvements in the Ohio judicial system, including establishing a task force to examine court funding statewide, creating a committee to examine the administration of the death penalty, and proposing improvements to strengthen judicial elections in Ohio.

She first joined the Supreme Court of Ohio as a justice in January 2003. She was re-elected in November 2008 in a landslide victory in which she carried each of Ohio's 88 counties and took approximately 68 percent of the vote. She was elected chief justice in 2010, by a 2-to-1 margin over her challenger and again carried every county.

Her first statewide judicial election in 2002, in which she took more than 57 percent of the vote, made her the 148th justice to the court, the sixth woman to join the court, and gave the court its first-ever female majority.

She earned her bachelor of arts at Seton Hill College in 1973 before going on to earn her law degree from Cleveland-Marshall College of Law in 1980.

While gaining experience in practice as an attorney during the early 1980s, Chief Justice O'Connor created a home for her family and her legal career in Northeast Ohio. Appointed a magistrate in Summit County in 1985, she served in that capacity until becoming a common pleas court judge in 1993.

Honorary Doctor of Laws
University of Akron School of Law
2013

Alumnus of the Year
Cleveland-Marshall College of Law
2012