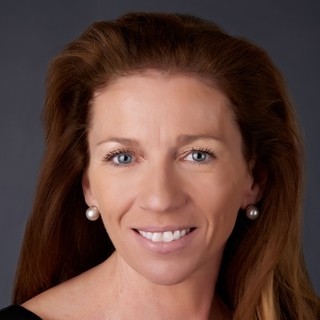 Justice Mary Beth Kelly joined the Michigan Supreme Court in January 2011. Before her election to the Court in November 2010, she served as a judge on the Wayne County Circuit Court from 1999-2010, and worked as a lawyer and commercial litigation partner in the law firm Dickinson Wright in Detroit from 1987-1999.

Governor John Engler appointed Justice Kelly to the Wayne County Circuit Court in 1999. She was elected to that court in 2000, and re-elected in 2002 and 2008. During her tenure on the Wayne County Circuit Court, the Michigan Supreme Court appointed Justice Kelly to serve for three terms as Chief Judge; she remains the only woman in history to serve as Chief Judge of that court. Under her leadership as Chief Judge, she joined with the National Center for State Courts to increase the racial diversity of the Wayne County jury pool. She also entered into deficit reduction agreements to ensure the long-term sustainability of the court’s budget. She also led efforts to increase the size of the Court’s Family Division and to improve the Friend of the Court system in Wayne County. Those efforts resulted in a doubling of the size of the Family Division and the implementation of the Friend of the Court’s privatized call center.

Since joining the Supreme Court, Justice Kelly has authored several opinions of major public significance. She authored the Court’s seminal interpretation of the Michigan Medical Marijuana Act in unanimous opinion of People v Kolanek, which provided much-needed guidance regarding the medical use of marijuana in Michigan. She authored the lead opinion in Stand Up for Democracy v Secretary of State, which held that a referendum petition strictly complied with the relevant provisions of Michigan’s election law and, therefore, must be submitted to the voters for their consideration.