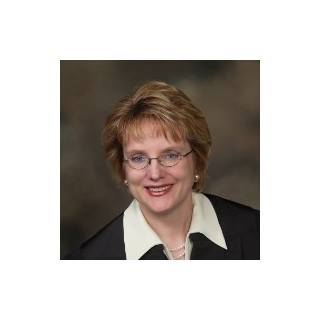 Appointed as Associate Justice on January 11, 2006.

Prior to being appointed to the Supreme Court, Gildea served as a judge in the Fourth Judicial District, Hennepin County.

Before being appointed to the bench in September 2005, Gildea was a prosecutor in the Hennepin County Attorney’s Office (2004-2005), Associate General Counsel at the University of Minnesota (1993-2004) and in private litigation practice at Arent Fox in Washington, D.C. (1986-1993).