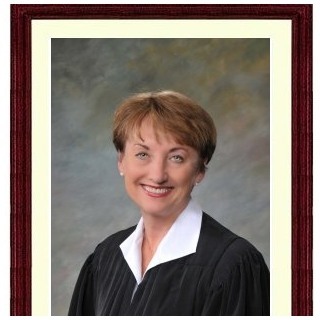 Justice Kaye Hearn was elected to the South Carolina Supreme Court in May of 2009, becoming only the second woman member in the court's history. Prior to her election to the state’s highest court, Justice Hearn was a member of the South Carolina Court of Appeals for fifteen years, serving as its Chief Judge for ten years. During her tenure as Chief Judge, Justice Hearn served as President of the Council of Chief Judges, a nationwide network of chief judges of the intermediate courts of appeal.

From 1986 until her election to the Court of Appeals in 1995, she served as a Family Court Judge. Prior to going on the bench, Judge Hearn was a trial attorney with the firm of Stevens, Stevens, Thomas, Hearn, and Hearn, and served as a member of the South Carolina Board of Bar Examiners. Immediately upon graduation from law school, she served as law clerk to The Honorable Julius B. Ness, Associate Justice of the South Carolina Supreme Court.