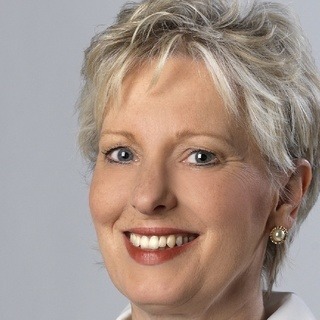 Judith Ann Lanzinger is the only person ever elected to all four levels of Ohio’s judiciary. Now in her second Supreme Court term, over the last 29 years she has also served on the 6th District Court of Appeals, the Lucas County Court of Common Pleas and the Toledo Municipal Court. And with Joshua Lanzinger joining the municipal bench in 2013, for the first time a mother and son are serving together as state court judges.

Before taking the bench, Justice Lanzinger worked in Toledo Edison’s legal department and was a Shumaker, Loop and Kendrick associate attorney. Later, as a judge, she won scholarships to earn a master’s degree in Judicial Studies from the University of Nevada, Reno and the National Judicial College. She has been on the NJC faculty since 1990. She taught trial practice for 18 years at her former law school, as well as judicial courses throughout the U.S. and in the former Soviet Union.
The Justice Judy blog (http://justicejudy.blogspot.com) was started by the justice in 2010 to comment generally about the legal profession and the law. The blog combines her interests in technology and writing.

"The Supreme Appeal - How to Do It", Continuing Legal Education Seminar, Toledo Bar Association
December 11, 2014
Toledo