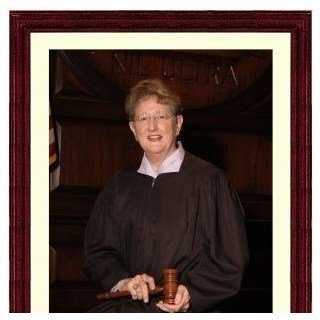 She is the first native Columbian and first Roman Catholic to serve on South Carolina's highest court.

Born August 11, 1943 in Columbia, South Carolina, she attended parochial school and public school in Columbia and graduated from Dreher High School in 1961 where she was recognized as the state's top debater.

Chief Justice Toal received her B.A. degree in philosophy in 1965 from Agnes Scott College where she served on the Judicial Council, National Supervisory Board of U. S. National Student Association and played Goalie for the Field Hockey team. She received her J.D. degree in 1968 from the University of South Carolina School of Law where she served as Managing Editor, Leading Articles Editor and Book Review Editor of the South Carolina Law Review. She is a member of the Order of the Coif, Mortar Board and Phi Beta Kappa.

As a lawyer she appeared on a frequent basis in all levels of trial and appellate courts in South Carolina.

American Inns of Court Foundation
Board of Trustees
Current