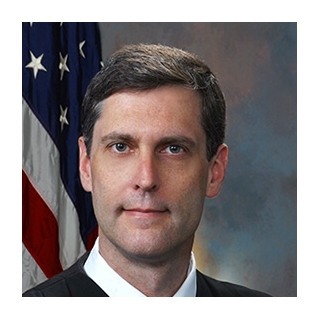 Nominated to U.S. District Court for the District of Hawaii, September 15, 2004; no Senate vote