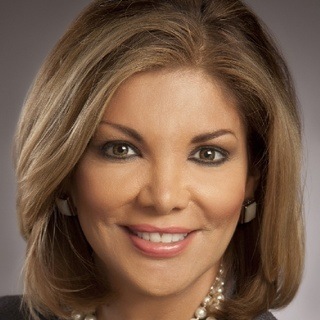 Justice Eva Guzman has served at three levels of the Texas judiciary. In 2009 she was appointed to serve on the Supreme Court of Texas by Governor Rick Perry. She was elected to a full term in November 2010, when she became the first Hispanic woman elected to state-wide office in Texas. Before her appointment, Justice Guzman served for almost a decade on the Houston-based Fourteenth Court of Appeals. She began her judicial service on the 309th District Court in Harris County, after an appointment by then-Governor George W. Bush. Now in her 15th year on the bench, Justice Guzman has consistently received high marks in judicial evaluation polls.

Sara T. Hughes Lawyers of Achievement Award
Women and the Law Section of the State Bar of Texas
2014

The Center for American and International Law
Board of Trustees
Current

Duke University School of Law
Board of Visitors
Current