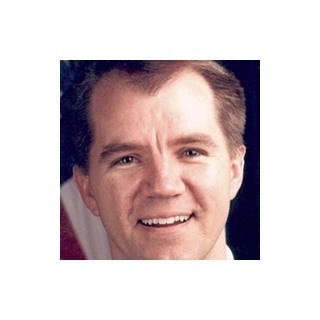 Don Willett was appointed to the Supreme Court of Texas in August 2005 and elected to a full term in November 2006.

Before that, Justice Willett was Deputy Assistant Attorney General for Legal Policy at the U.S. Department of Justice, where he played a key role in the President's judicial selection and nominations process. He also supervised numerous cutting-edge civil and criminal justice initiatives, such as expediting U.S. citizenship for active-duty immigrant service members and crafting the landmark PROTECT Act of 2003 to protect children from abduction and exploitation. Before joining the Justice Department, Willett served as Special Assistant to the President in the White House, providing legal counsel on religious liberty and other issues.

A native Texan, Justice Willett earned a triple-major BBA from Baylor University and his J.D. with honors along with an A.M. in political science from Duke University, where he was Senior Editor of LAW & CONTEMPORARY PROBLEMS and Editor of the DUKE INTERNATIONAL & COMPARATIVE LAW ANNUAL. Following law and graduate school, he was a law clerk to Judge Jerre S. Williams of the U.S. Court of Appeals for the Fifth Circuit. From 1993 to 1996, he practiced employment/labor law in the Austin office of Haynes and Boone, L.L.P. and also handled significant pro bono matters for various nonprofit legal foundations.

Justice Willett was named Outstanding Young Alumnus of Baylor University in 2005 and inducted into the Forney Hall of Honor in 2007.

Duke University
J.D. | Political Science
J.D. with honors along with an A.M.

Austin Under 40 Award for Government and Public Affairs
--

Texas Center for the Judiciary
Current

the national advisory board of ConSource
Current

advisory board of the TEXAS REVIEW OF LAW & POLITICS
Current

the advisory board of the Harlan Institute
Current