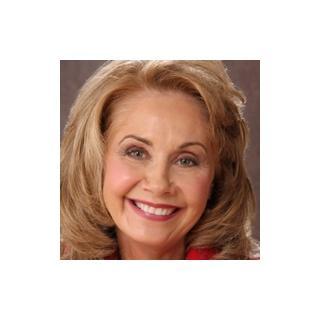 Debra H. Lehrmann was appointed to the Court by Governor Rick Perry on June 21, 2010. Before her appointment, she served as the District Judge of the 360th District Court in Fort Worth, Texas, and served as a family law judge in Tarrant County for 22 years. A member of Phi Beta Kappa, Justice Lehrmann graduated from the University of Texas in 1979 and the University of Texas School of Law in 1982.

Prior to her appointment to the bench, she practiced law with the Fort Worth law firm of Law, Snakard & Gambill. She also worked as the lead attorney and director of the Enforcement Division of the Tarrant County Domestic Relations Office. In 1990, she was recognized as the Outstanding Young Lawyer of Tarrant County.

In 2005, Justice Lehrmann was appointed by Governor Perry to serve as a commissioner on the National Conference of Commissioners on Uniform State Laws and previously served as the chair of the drafting committee on the Uniform Relocation Act. She is a past president of the Texas Chapter of the Association of Family and Conciliation Courts, is a past president of the Tarrant County Young Lawyers Association, is a master member of the Eldon B. Mahon Inn of Court, served on the Advisory Board of Tarrant County Dispute Resolution Services, is a fellow of the Texas Bar Foundation and the American Bar Foundation, and is a charter member of the Tarrant County Bar Foundation.

An active member of the Family Law Section of the American Bar Association, she serves as chair of the section and as the Judicial Liaison to the Judicial Division of the ABA. She previously served on the Executive Committee of the Section Officers Conference of the ABA.

In 2005, Justice Lehrmann received the Court Appointed Special Advocates (CASA) Scott Moore Award and in 2009 received the Eva Barnes Award for leadership and uncommon contributions to the field of family law.

The University of Texas School of Law
other (1982)

The University of Texas School of Law
Graduate (1979)

Eva Barnes Award
--
2009
for leadership and uncommon contributions to the field of family law.

Award for the best bar journal article of the year
Texas Bar Foundation
2003
for The Child's Voice--An Analysis of the Methodology Used to Involve Children in Custody Litigation (Texas Bar Journal, November 2002).