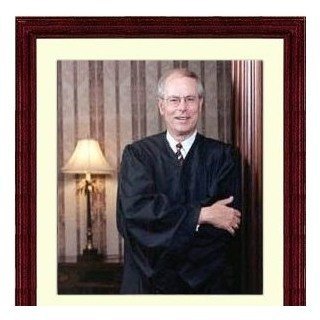 Justice Costa M. Pleicones was born in Greenville, South Carolina, on February 29, 1944. He is the son of Lecha and Mike Pleicones, both deceased.

Justice Pleicones grew up in Columbia, South Carolina, attending its city schools through graduation from Columbia High School in 1961. He then attended Wofford College from which he graduated in 1965 with a degree in English. Following graduation from Wofford, Justice Pleicones attended the University of South Carolina School of Law, from which he received a Juris Doctor degree in 1968.

After law school, Justice Pleicones entered the United States Army, serving both as an enlisted member and as an officer in the Judge Advocate's General Corps, until his release from active duty on March 1, 1973. Justice Pleicones continued his membership in the military until retirement from the United States Army Reserve in March 1999 after more than thirty years of active and reserve service.

Upon leaving active military service, Justice Pleicones entered practice as a public defender for Richland County, South Carolina. Later, while in private practice with Lewis, Babcock, Pleicones and Hawkins, he also served as a part-time municipal judge for the City of Columbia, and as County Attorney for Richland County. In 1991 he was elected Resident Circuit Court Judge for the 5th Judicial Circuit. He served as a circuit judge from July l, 1991, until March 23, 2000, when he assumed his present position as an associate justice of the South Carolina Supreme Court, having been elected on February 9, 2000. In February, 2006, Justice Pleicones was elected to a second term which will expire on July 31, 2016.

Various
1973 - 1991
Public defender for Richland County, South Carolina. Private practice with Lewis, Babcock, Pleicones and Hawkins. Also served as a part-time municipal judge for the City of Columbia, and as County Attorney for Richland County.