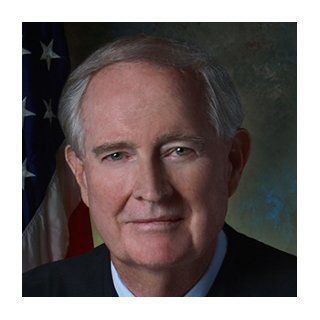 Judge Kay was nominated by President Reagan in 1986.
He served as Chief Judge of the United States District Court for
the District of Hawaii from 1991 to 1998. He took senior status
in 2000.
Judge Kay was born and raised in Hawaii. He received
his Bachelor of Arts Degree from Princeton University and his
Doctorate of Law from University of California, Boalt Hall. He
enlisted in the U.S. Marine Corps in 1953 and was honorably
discharged in 1955 after service in the Far East. He was engaged
in private practice of law with the law firm of Case, Kay &
Lynch.
Judge Kay served as chair of the 9th Cir. Chief District Judges. He also served on the 9th Cir. Judicial Council and was a member of the 9th Cir. Pacific Islands Committee. From 1987 to 2009 he was Counselor for the Aloha Inn, American Inn of Court, at the University of Hawaii Richardson School of Law.
Prior to ascending to the Bench, he was a member of the
Board of Directors of Bank of Hawaii and Hawaii Bancorp, as well
as a member of the Board of Directors of the Economic Development
Corporation of Honolulu. In the past he also served as a member
of the Board of Directors of the Legal Aid Society and the Board
of Directors of the Prison Good News Mission.